(how cool is el cocuy)

After 2 weeks of voluntary teaching computer skills in the Yurac Yacu community at the foot of the Cordillera Blanca, we went out for a couple of its summits. As reported before, the Cordillera isn’t enjoying its best climbing season, but nevertheless we managed to climb three 5000+ peaks. A report on that 10 day onslaught will apear after summer.

Starting the descent from the the summit of Nevado Ishinca (5530m) while Nevado Ranrapalca (6162m) touches cloud in the background. Huascaran National Park. Cordillera Blanca. North-Peru. A more detailed report from those escapades will follow in a future blog post.

Flash forward to end of July. Time is ticking. Our gap year is closing in. Back in Colombia. The colonial town of el Cocuy, a former FARC guerrillas bastion, becomes our penultimate hideout on our south american rambles. Suposed to host Colombian’s finest Andean scenery in its nearby, namesake national park, we endure the arduous, tyring busride from Villa de Leyva to El Cocuy, just a stone throw away from the the Venezuelan border. 280km. 11 hours drive. You got the bumpy picture!

If Parque Nacional Natural el Cocuy would be part of the gringo trails in southern Peru or Ecuador, its sattelite town would host an incredible set of hostels, restaurants and the like to cater the hords of tourists. In el Cocuy, authenticity survives. It’s so tranquil we can’t believe this place was a no-go for foreigners up to a couple of years ago. Slowly some gringos arrive, but only in the supposed dry season from december to mid-february. Even now, amid European and American summer holidays, tourists are needles in a haystack.

Once again Colombian locals unfold as extremely friendly, helpful, talkative and hospitable. We immediatly got the hang of the place and choose to stay for more then backpacking its mountains. We introduce ourself in town as teachers and within half a day we organize a 10-day adult course in computer skills at the local library (equiped with some computers) which we will start after our trek. Within an hour, word spreads town and we have to close at 28 inscriptions. The local high school also invites us to help out in computer classes during our stay, so during daytime we’ll provide guest lectures to all grades.

After 48 hours of patiently waiting out horrendously, bad weather in the Sisuma hut, a clear morning finally gave us the oppurtunity to leave for the heart of the park. PNN El Cocuy. Colombia.

Up and over slabs along the banks of Laguna de la Plaza. Parque Nacional Natural El Cocuy. Colombia.

Can we still be surprised by nature after a year of backpacking extravaganza in the world’s wildest corners? Little did we know Parque Nacional Natural el Cocuy would strike us with some much awe. Mountain forecast didn’t look promising when we left uphill, so after a first attempt to cross the first pass we had to stay put in a hut for 48 hours until the range’s notorious blizzard conditions cleared for a second attempt. We had to convince a party of 2 German-Austrian medics for not bailing and at least try to continue in these conditions, because their mountain guide wanted to bail after crossing 2 passes in way-too-much snow for his liking. Gird your backpack, lace your shoes and go take a hike with us on our our last trek of the gap year, through a remote mountainous area of glaciers, lakes and high altitude grassland lined with dramatic rock walls.

Frailejónes. An intruiging, endemic plant to this part of the Andes.

Local farmer on his way towards the Uwa indigenous reservate which overlaps with the national park. Colombia.

There’s an ongoing controversy for the moment between the national park authorities and the indigenous Uwa community which have overlap grounds with the park. The Uwa regard the core of the park as sacred ground and want to close it for foreigners. Let’s hope they find an outcome in this, because this would be a shame if this beautiful part of the world becomes inaccesbible.

Locals greeting us every morning on our way to high school. El Cocuy. Colombia.

More picturefun in our online album.

End of the gap year? Waaaaaaaaaaaah! You must be kidding! 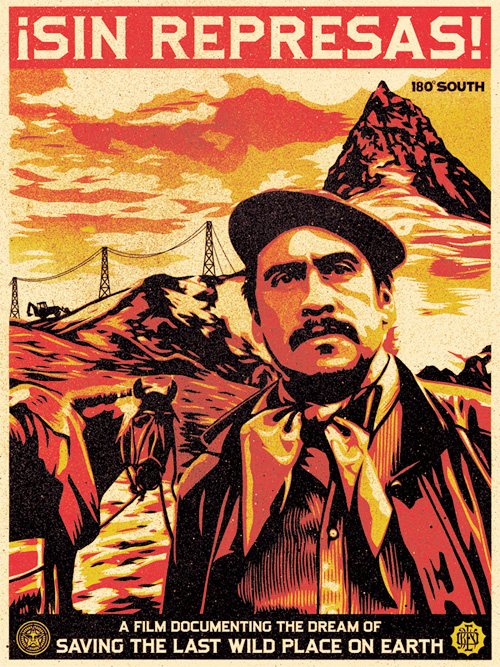 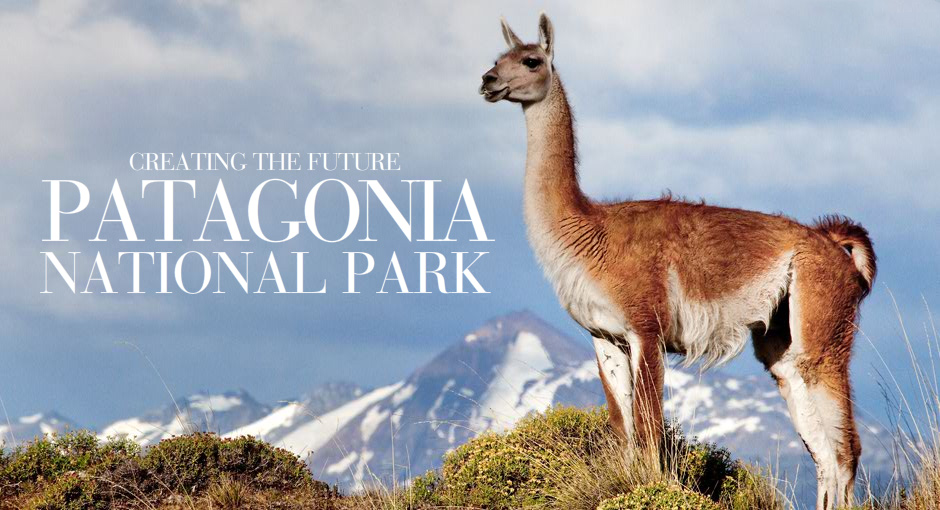 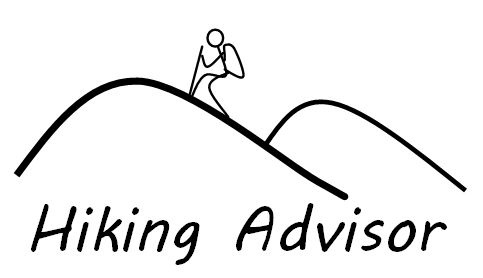 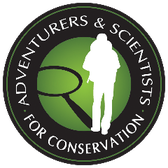